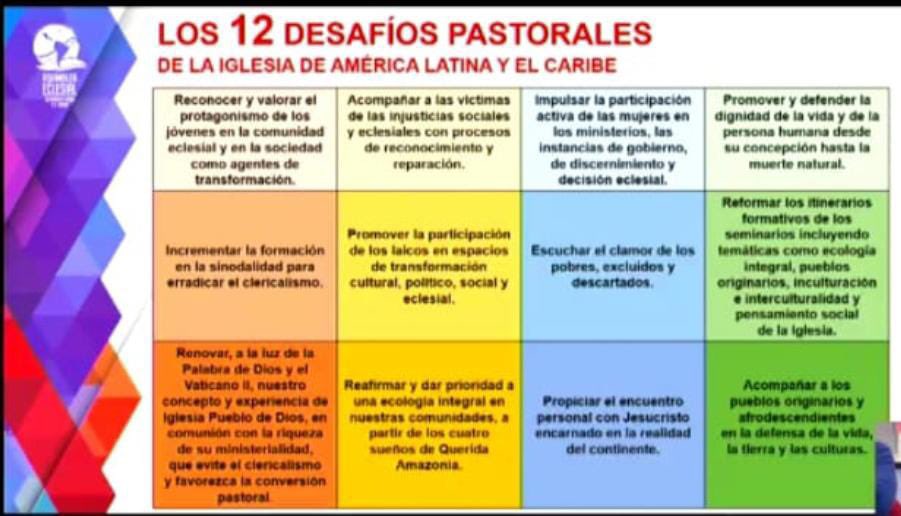 The Ecclesial Assembly of Latin America and the Caribbean is nearing its conclusion with the adoption of twelve pastoral priorities.

Many of these are also directly relevant to Australian circumstances, particularly in light of the forthcoming Second Assembly of the Australian Plenary Council in July 2022.

From the point of view of promoting the lay apostolate of lay people, the priority to “promote the participation of lay people in spaces of cultural, political, social and ecclesial transformation” is particularly significant.