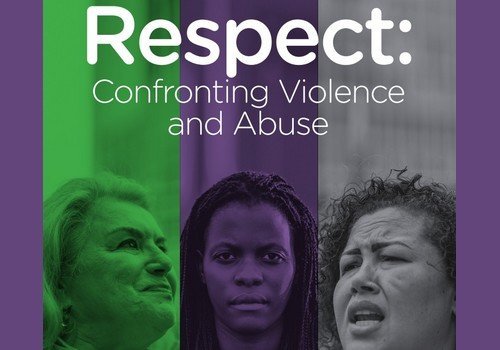 The Australian Catholic Bishops Conference has issued its Social Justice Statement for 2022-23 addressing the theme “Respect: Confronting violence and abuse.”

It explains the major issues as follows:

The Australian Institute of Health and Welfare reports that “family, domestic and sexual violence is a major national health and welfare issue that can have lifelong impacts for victims and perpetrators. It affects people of all ages and from all backgrounds, but predominantly affects women and children”.

The statistics concerning violence against women and children in Australia are shocking. One woman is killed every nine days by a current or former partner while one in six girls and one in nine boys were physically or sexually abused before age of 15. Some groups are more vulnerable than others.

Meanwhile more than 10,900 calls were made to elder abuse helplines across Australia in 2017-18. Women outnumbered men among these callers in each state and emotional and financial abuse were the most common types of elder abuse reported. People who identify as LGBTQI+, people living outside major cities, and people from culturally and linguistically diverse backgrounds are also more vulnerable to violence than other groups.

Family and domestic violence is a painful and complex reality for Aboriginal and Torres Strait Islander communities.