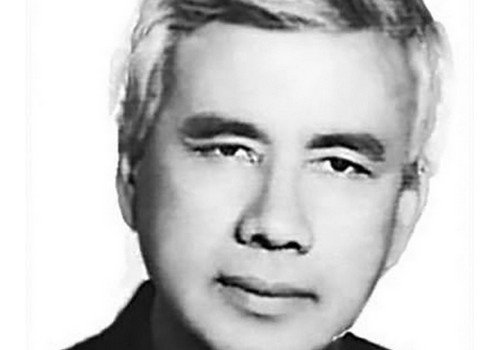 Martyred El Salvador Jesuit, Rutilio Grande, who will be beatified on Sunday 23 January 2022, studied at Lumen Vitae in Brussels from 1962-64, learning the jocist see-judge-act method and perhaps (probably) meeting with Cardijn and other JOC leaders of that time. On return to El Salvador, he used these methods in his work organising his local rural parish community. It was this work that led to his assassination along with two lay companions in March 1977. His life and death also inspired Archbishop Oscar Romero, who followed him in martyrdom in 1980. Ana Maria Pineda tells his story and the lessons to be drawn from his life.

Rutilio Grande, S.J., and his two travelling companions, 15-year-old Nelson Rutilio Lemus and 72-year-old Manuel Solórzano, had been driving to the small town of El Paisnal in El Salvador to celebrate the novena for the town’s patronal feast of St. Joseph when they were gunned down on the road on March 12, 1977, in Aguilares, El Salvador, writes Ana Maria Pineda in America magazine.

Decades after the murders, the Vatican announced on 22 February, 2021, that it would recognize the three as martyrs.The news of Father Grande’s beatification was welcomed by many Salvadorans, who claim Father Grande as one of their own. Outside of El Salvador, Father Grande is primarily remembered as a close friend of Archbishop Oscar Romero.

Often overlooked is the fact that at the outset of the civil war in El Salvador, Father Grande was the first priest killed. Indeed, he was the first-born of the martyrs of this new era. His prophetic stance and his solidarity with the poor of his native country led directly to his death. His influence on the church of El Salvador and those who followed him on the road to martyrdom merits profound consideration.

What precisely can be learned from how he lived his life? What might it inspire us to do with our own lives? Father Grande’s personal contributions to the poor of his beloved country, his commitment to the church and the Jesuit community, his love for the people that he generously served, his love for his many friends and family all resonate in the commitment that led to his martyrdom.

1) A life’s value is not determined by one’s net worth.

2) Holiness can be found in the everyday.

3) We all have a missionary call.