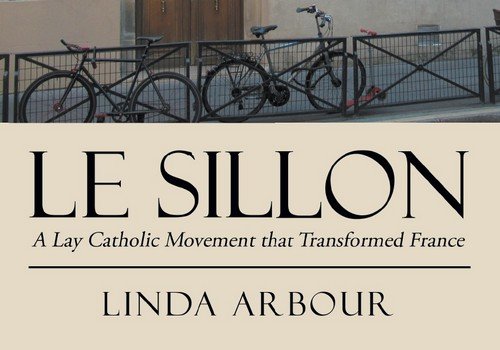 It is the first book in English that tells the story of Marc Sangnier’s pioneering democratic movement, which operated from 1894 until 1910 when Pope Pius X called on its lay leaders to resign and hand the movement over to the French bishops. In a remarkable act, that is precisely what Sangnier and his colleagues did.

Over the short course of its existence, Le Sillon, which began as a group of students at Stanislas College, Paris, did indeed transform the French landscape with its nationwide network of “study circles.”

Its “method of democratic education” founded on the sociological methods of Frédéric Le Play and the philosophy of Léon Ollé-Laprune in fact foreshadowed the see-judge-act of the Young Christian Workers (YCW-JOC) and the other Specialised Catholic Action movements.

Arbour compares the Sillon’s influence in France to that of Pierre Trudeau in Canada during the 1960s. Significantly, Trudeau was himself a product of the French YCS (JEC).

Australian educator and ACI board member, Pat Branson, describes the book as a “revelation” that offers “insights into the development of Rerum Novarum” that need to be shared with religious education teachers today.

Stefan Gigacz, Lamennais, Le Sillon and the JOC (The Leaven in the Council)