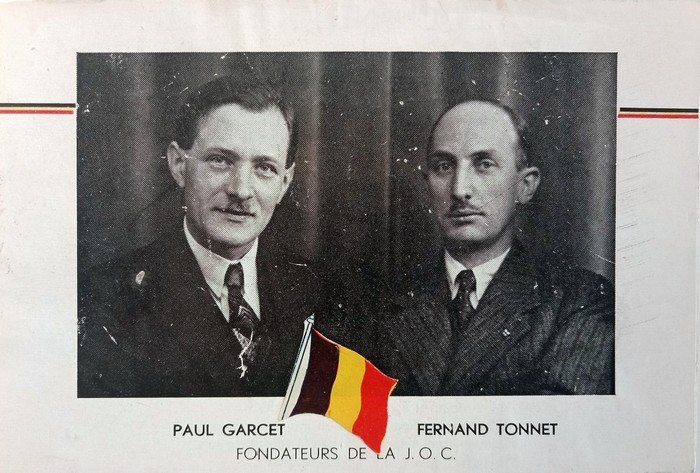 This month the world will commemorate the 75th anniversary of the liberation by the Soviet Red Army of the infamous Auschwitz Concentration Camp on 27 January 1945.

Sadly, it was too late for many of its inmates as well as too late for many in other similar camps, including the Dachau Concentration Camp in Germany, where YCW co-founders, Fernand Tonnet and Paul Garcet died on 2 February and 23 January 1945 respectively.

Read more about their story here: