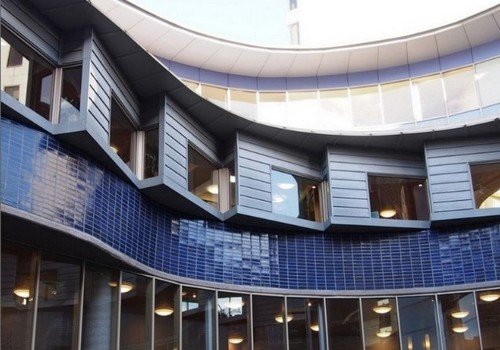 Secretary Stefan Gigacz reported on the activities for the first year of ACI’s operation, including two study circle sessions, the Cardijn Online project to publish Cardijn’s speeches and writings on the web.

He noted that ACI had made a submission to the Australian Plenary Council of the Catholic Church on the need to focus on developing the lay apostolate.

He reported that a Perth ACI committe has also been created and a local centre opened at The Platform in the Perth CBD for one day per week.

Treasurer Michael Rice reported an operating surplus for the first year of $828.

David Moloney reported that Race Mathews had donated a collection of books related to Cardijn and the YCW to the ACI library project. The meeting formally thanked Race for the gift.

Other board members and meeting participants reported on Cardijn-related activities in the various states, including review of life activities in Perth and Adelaide, the sale of the YCW house in Brisbane and the social services and economic participation activities of the O’Sullivan Centre.

Des Ryan highlighted the need for developing a major fundraising program for ACI. The meeting appointed Des and Michael Rice to develop a business plan to achieve this.

Brian Lawrence pointed to the need to address changes in the world of work. Kevin Vaughan suggested that an enquiry on work in the modern world could be developed. The meeting resolved to take up the issue of “the future of work” as a focus of ACI activity.

Race Mathews suggested that ACI could look at inviting a researcher from the Cardijn-inspired Mondragon cooperatives in Spain to visit Australia to promote the development of worker coops here. This proposal was also adopted.

Stefan Gigacz reported that his PhD thesis “The Leaven in the Council” was being readied for publication. The meeting resolved to develop a crowdfunding project to finance the publication.