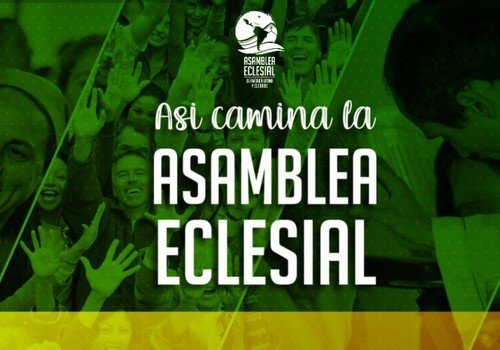 12 pastoral priorities for the Ecclesial Assembly