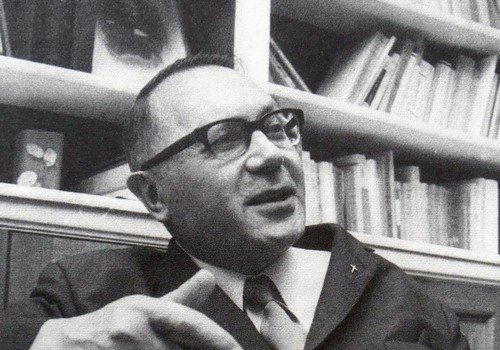 Mgr Philippe Bordeyne, outgoing rector of the Catholic Institute of Paris, now president of the John Paul II Pontifical Institute for Marriage and the Family at the Lateran University in Rome, was ACI’s guest speaker for our webinar marking the 50th anniversary of the death of French priest, Pierre Haubtmann, redactor in chief of Gaudium et Spes, on 6 September 2021.

Mgr Bordeyne is himself a specialist on Gaudium et Spes, having written his PhD thesis on the significance of the concept of “anguish” in the Pastoral Constitution. He has also written articles on the life of Pierre Haubtmann.

Clara Geoghegan, co-director of the Siena Institute and executive secretary of the Australian Catholic Bishops Conference, was our respondent.

We now present the video of the event with thanks to our presenters, participants and to Arnaldo Casali from the John Paul II Institute for his technical assistance in editing.