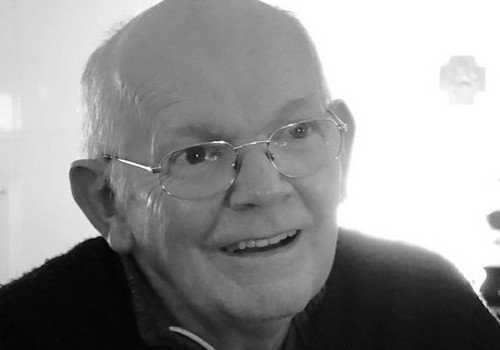 This month we remember Sydney priest, Fr Peter Maher, who died of cancer on 8 November 2022.

I first met Peter at a Cardijn Conference held at the old Manly seminary in Sydney in 1987 and he remained a convinced Cardijn priest for the rest of his life.

“The Cardijn method of see judge and act is essential to a deep listening, a competent dialogue and a compassionate and just course of action,” he once said. “This means all involved need to carefully listen to the experience of those normally excluded or silenced, study the biblical, social and theological perspectives and discern action in favour of the experience of the erased and silenced.

“Just as the Syrophoenician woman became Jesus’ teacher, the outsider and excluded stories inform the process of dialogue, reflection and action.”

Together with Minh Nguyen and others, he rebuilt ACMICA, the Australian affiliate of the Pax Romana International Catholic Movement for Intellectual and Cultural Affairs (ICMICA) during the early 2000s.

For many years, he worked as a student chaplain at the University of Technology, Sydney, just up the road from his own parish of St Joseph at Newtown.

There he developed profound ministries with the LGBTQI+ community as well as with Rachel’s Vineyard for women who had suffered from abortion.

I was privileged to enjoy his hospitality at the local presbytery on more than one occasion, learning also to appreciate a growing variety of Australian craft whiskies!

Many others knew Peter better and experienced his humanity far more deeply than I did.

We all mourn his passing. Condolences to all his family and friends.