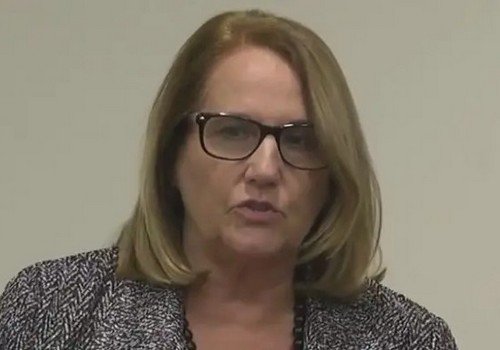 Originally from Uruguay, Ana Maria was a prominent Catholic student leader during the 1970s. In 1979, she completed a PhD in history at the Catholic University of Louvain-la-Neuve on “The organisation of Catholic Action youth movements in Latin America. The cases of workers and university students in Brazil and Colombia between 1930-1955.”

She worked as an academic in Colombia for more than 20 years, launching the History Department at the Universidad de los Andes and developing the field of Religious Studies at the National University of Colombia.

Ana Maria was a Visiting Professor in Harvard University’s Women’s Studies in Religion Program prior to joining Florida International University where she continues to teach.

In 1991, she was an advisor on Church history to CLAR, the Confederation of Latin American and Caribbean Religious.

She is also currently a member of the CELAM, the Latin American Episcopal Council.

In December 2021, Ana was elected as president of Pax Romana ICMICA.