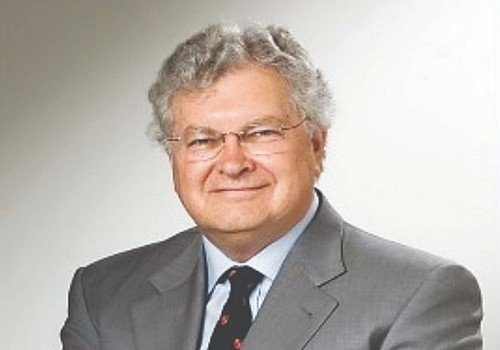 Congratulations for former Adelaide YCW leader and national extension worker, Greg Crafter, for his appointment by Pope Francis as a Knight of the Order of St Gregory the Great.

Greg later practised law in Adelaide before entering the South Australian Parliament as the Labor member for the seat of Norwood. He also served for seven years as the Minister for Education in that state.

Greg continued his involvement in his local parish and the Adelaide Archdiocese, including chair of the Clergy Care Council, chair of the Diocesan Finance Council and as a member of the Order of Malta.

At a national level, he served as chair of the National Catholic Education Commission for seven years during a period of complex political engagement with the Federal Government, which led to long-term funding benefits for Catholic schools across Australia.

He was a director of the Little Company of Mary, which runs Calvary Health Care across Australia, for nine years, and has been involved in fundraising for the Mary Potter Hospice and Mary MacKillop Museum in Adelaide.

In 2015 he was appointed by the Bishops Conference to the Truth, Justice and Healing Council which was established by the Australian bishops to liaise with the Royal Commission into Institutional Child Sexual Abuse.

In the wider community, he has held a number of positions on key government boards including the South Australian Housing Trust, was president of the Geneva-based International Baccalaureate Organisation and a member of the Council of the University of Adelaide which awarded him an honorary doctorate for his contribution to education.

Greg also played a key role in the fundraising campaign to host the International YCW World Council held in Adelaide in November – December 1991.

In 2011, he co-authored a paper with current ACI president, Brian Lawrence, proposing the establishment of a Cardijn Institute in Australia, a proposal that has now come to fruition with the Australian Cardijn Institute. 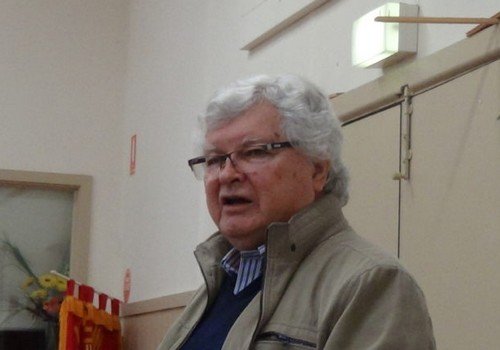 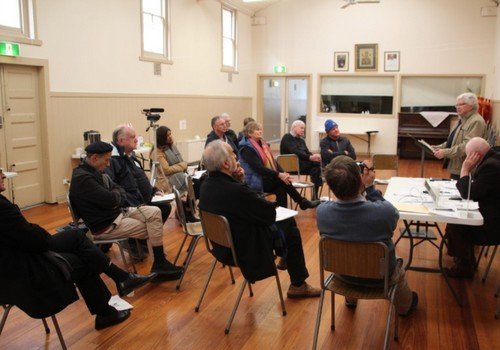 In his keynote address, Greg Crafter AO, a former YCW fulltime worker and later Minister for Education in the South Australian government, emphasised the need for lay formation based on Cardijn’s  vision and methods, which has also exercised great influence on Pope Francis, he said.

YCW worker, Marilyn Bellett, explained her work to rebuild the YCW in Melbourne this year while former YCW leader Fred Pase spoke of the importance of YCW formation in his own life.

Chaired by Kevin Vaughan with Stefan Gigacz as secretary, the meeting then adopted a formal resolution to incorporate the Australian Cardijn Institute Cooperative Ltd.

A new Board of Directors was also elected, including representatives from five states: