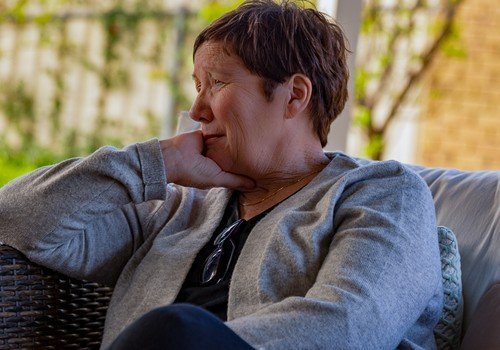 30 June 2020 witnessed the funeral in Adelaide of former YCW full time worker Lesley Campbell. In a true sign of our times, it was conducted online due to the Coronavirus.

I first met Lesley when she worked for the Adelaide YCW in the late 1970s and was struck by how friendly she was and how she always made an effort to get to know the young workers of the movement. Through her YCW work Lesley met and later married Michael Campbell, who became our National President.

Lesley and Michael went on to start a family with four children, Ruth, Robert, Duncan and Clare, being born and raised by the couple. I knew Duncan and Clare very well later when they became key leaders in the YCS and later YCW. They both made significant leadership contributions to those movements, very much in the example and tradition of their parents.

After YCW Lesley became a nurse and for many years worked with the care and disciplined approach needed to be good at the profession. This approach was appreciated by all who benefited from her care.

In 2000 Lesley became the diocesan collaborator for the Adelaide YCW. I was the group collaborator to Salisbury YCW and often sought her advice and leadership. She was patient and kind toward me when I struggled for a while with that role.  I recall how she took a great interest in the campaign to welcome and provide services for young worker refugees from Afghanistan and I often attended the YCW-refugee football and cricket matches with her.

Lesley also introduced the young refugees to the Adelaide habit of eating ‘bung fritz’ which used to make us laugh at times. She encouraged the promotion of friendships among young workers and there were many successful YCW social events and training weekends I attended with her.

I share the great sorrow that the family is feeling at the loss of Lesley. She truly lived the Jocist life and inspired us by her example. Michael is a member of the Australian Cardijn Institute and we all extend our affection and solidarity to him and his family.

Click here to read the eulogy and service written by Michael Campbell: