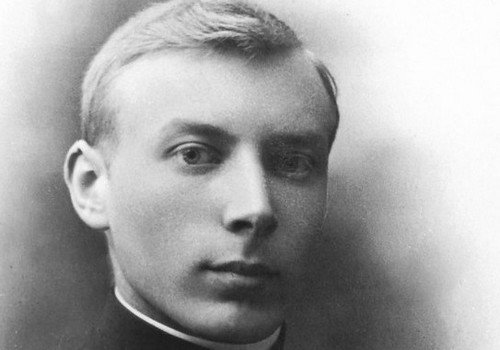 A founder of the YCW in Poland, the late Cardinal Stefan Wyszynski, was beatified during a ceremony at Warsaw’s Church of Divine Providence on 12 September 2021.

Born in Zuzela, Poland, in 1901, Stefan Wyszynski became a priest for the Diocese of Wlocawek in 1924.

After his ordination he studied canon law and social sciences at the Catholic University of Lublin.

He first encountered the JOC and Cardijn while studying in Rome in 1929-30, which coincided with the first jocist pilgrimage to Rome in September 1929.

After he returned to Wlocawek, in 1932 he founded the Katolickie Stowarzyszenie Mlodziezy Robotniczej – the Young Catholic Workers Association, which followed the principles and methods of Cardijn’s JOC.

The JOC barely existed outside of Belgium, France and one or two other francophone countries by 1930, which makes the Polish JOC one of the earliest in the world to go beyond this zone.

During World War II, he became a chaplain to the Polish resistance fighters against Nazism, risking his life on many occasions.

Pope Pius XII made him bishop of Lublin in 1946 and two years later transferred him to Warsaw.

When Poland became communist in 1948, he sought to reach an accommodation with the government. But the government failed to live up to its promises.

Wyszynski also wrote a well known book on the spirituality of work entitled “Work and the sanctification of daily life,” a title which indicates how close his thought was to that of Cardijn.

Jonathan Luxmoore, Polish Cardinal, Blind Franciscan who Knew Each Other Beatified Together (The Tablet)