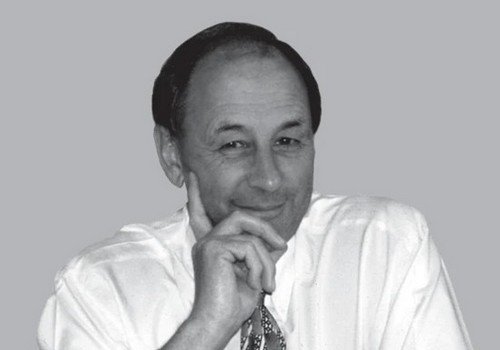 Former YCW leader, Bill Armstrong, will speak about his experience with the movement and in the international development field in our next ACI webinar on Tuesday 13 December.

He will also introduce a new book on his life, “Everything and Nothing: Life and Development Work” by Peter Britton.

“Peter Britton’s telling of the story of Bill Armstrong and his passionate belief in ‘not about us without us’ is a central part of his personal philosophy, a phrase, which, paradoxically, does not appear in the book,” writes Patrick Kilby in a review of the biography in Development in Practice magazine.

“It certainly comes through, though, as well as it being about good development practice.

“My interest in this story is in the 1960s and 1970s when Bill played a major role in two institutions that grounded a lot of development practice and participatory development philosophy: Action for World Development (AWD) and Australian Volunteers Abroad (AVA).

“Both, in their own way, challenged the paternalist and colonial views of global development at the time. This was a period of intense critique of colonialism and global development: including Franz Fanon (1965), among many others. In terms of development practice, Arnstein (1969), in her highly critical assessment of urban planning for African American communities in Chicago, and the work of Freire (1970), and Illich (1971), on radical approaches to adult education, were major sources of inspiration at the time, and for Bill, it was also the work of Cardijn (1965/2018) and the Young Christian Worker movement.

“All of these writings pointed to a different way of seeing the Global South and ways of engaging together.”

Bill Armstrong: “Everything and Nothing: Life and Development Work”