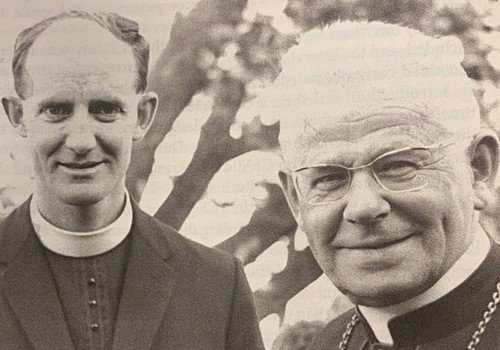 Driven by his conviction that the Catholic Church needs a new social movement led by young people and centred on “humanity and its common home, earth”, Adelaide priest Fr Bob Wilkinson has documented his involvement in the Young Christian Workers (YCW) movement founded by Belgian priest Joseph Cardijn.

New Visions of Priesting, an interview with Bob Wilkinson, published by ATF Press, looks at the different ministries Fr Bob has had in his almost 70 years of being a priest, the common element of which has been working with lay people as they participate in the life of the Church.

The book was launched in September after editor Hilary Regan conducted a series of interviews with Fr Bob as part of the Cardijn Studies journal.

Some of the 89-year-old priest’s reflections, influenced by his background in sociology, reflect on what could be called the glory days of the 50s and 60s, a time when “being Catholic was like being Australian, for better or for worse”.

“You lived in that Catholic world, it was so strong,” he said in an interview with The Southern Cross.

“We weren’t a persecuted minority but we were still energised by overtones that we had been (persecuted) and that we were coming to the top.

“There was a great sense of solidarity, we’d reached the middle class through the Catholic schooling system and we were taking our place socially.”

But the former editor of The Southern Cross insists the book wasn’t motivated by nostalgia for the past, rather by the “precious lessons” to be learnt from the YCW, Young Catholic Students and other lay movements to which he was chaplain over many years.

In fact, he is all too aware of the realities of today, claiming the drop in church attendances dates back to the 70s but is only being faced up to by clergy and leaders now as the churchgoers on Sunday become the “departing end of the Church as we know it”.

Most importantly, he is concerned about the absence of young people.

“Denying the fact of youth abandoning Mass would seem wilfully negligent. ‘Absent from Mass’ is not everything in a person’s spirituality. Most young people still consider themselves spiritual, rather than religious. But having less than five per cent Catholic young at Mass calls for thinking beyond individuals. A social perspective is essential.”

Fr Bob acknowledges the temptation to despair but his mantra of “it’s better to light one candle than to curse the darkness” helps him to see it as another “revival” moment in the life of the Church.

“My main point of the book, what encourages and preoccupies me, is the urgency of a global youth movement around ecology, the whole Catholic contribution to ecology and ecology’s contribution to the Church,” he said.

“I really think it’s on the scale of Catholic education, what Catholic schools were at the time of Mary MacKillop.

“A global youth movement to help save the planet is the crucial thing facing everybody.”

He stresses that it’s more than being ‘green’.

“At the centre of every green issue is the human issue and I think that’s where the Church is vital,” he explained.

While the global YCW movement had its roots in the neglected working class of Europe, Fr Bob said this became more of a symbol than a key element of the “vigorous youth movement” in Australia.

“What YCW communicated most was Cardijn’s truth of faith that every person is special to God, with a contribution to give,” he said.

“Shining the light on people’s lives was the key thing – work, home and leisure. The young factory workers were a precious resource, a treasure of society and Church, not a problem. Like the 19 out of 20 young people not going to church in Australia.

“The Church has been presented to young people as an inward-looking organisation that does some outside good.

“The fact is that our destiny is inseparable to the destiny of those around us. This hasn’t been stressed enough. Once you see that the struggle is for humanity and our common home, questions of the Church will sort themselves out.”

This inextricable connection with the world mirrors his own “progress in the priesthood”.

“I used to see the work of the priest as helping Catholics to live their lives to get to heaven, to put it crudely,” he said.

“The rest of the world was thought of as a quarry to make Catholics out of. I very much now see the Church as standing with the world and having a vital contribution to make.

“The role of the priest is to animate people to take their part in that struggle.

“Cardijn didn’t start from massive action, he always started with ‘who are you and how are you’ at the factory gate, that interest in the life of people.”

Other topics covered in the book include the fallout from the Church’s position on birth control, the impact of Vatican II on the laity, the Vietnam War and Basic Ecclesial Communities.

While it is not a biography, there are fascinating insights into Fr Bob’s early life growing up in foster care after his parents broke up, meeting his father for the first time just hours before his death.

New Visions of Priesting, an interview with Bob Wilkinson is available from ATF Press (www.atfpress.com) for $24.95. 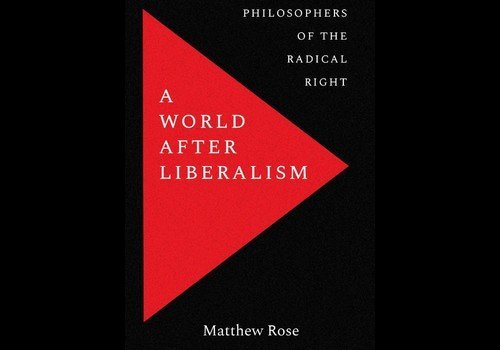 In the past few years, several murderous racists have shown a strange interest in demarcating their complicated relationship with Christianity, writes Jeet Heer at Commonweal.

Payton S. Gendron, who was arrested for shooting ten Black people at a Tops Friendly Markets store in Buffalo in May, raised the issue in his heavily plagiarized manifesto. In a “questions and answers” section, he takes up the question “Are you a Christian?” According to Gendron, “No, I do not ask God for salvation by faith, nor do I confess my sins to Him. I personally believe there is no afterlife. I do however believe in and practice many Christian values.”

It’s the issue of “Christian values” that makes Gendron’s affiliation with Christianity more complex. For the manifesto makes clear that Gendron’s racism includes the belief that “Christian values” are a significant component of “White culture.” He also accuses Jews of being demonic.

Gendron lists an array of other killers as his inspiration. They include Brenton Tarrant, who killed fifty-one Muslims in New Zealand in 2019, and Anders Breivik, who killed seventy-seven people, mostly teenagers, in Norway in 2011. Both men also defined themselves as unbelievers but cultural Christians, acting to defend the faith against secular and infidel (largely Islamic) foes. In his manifesto, Breivik told his followers that they “don’t need to have a personal relationship with God or Jesus to fight for our Christian cultural heritage.”

These three murderers are a new breed of crusaders: political Christians who kill on behalf of a faith whose tenets they don’t believe in. They are the most extreme and violent manifestations of an upsurge in white Christian identitarian politics throughout the lands formerly known as Christendom.

It’s one of the many merits of Matthew Rose’s A World after Liberalism: Philosophers of the Radical Right that it helps answer the question of how a figure like Breivik could both disavow Christian belief and claim to kill on behalf of “our Christian cultural heritage.” 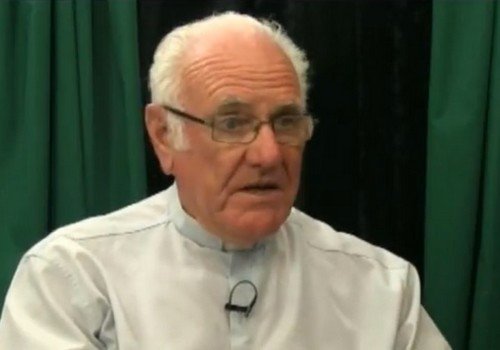 The Australian Cardijn Institute is publishing a new ebook edition of Cardijn’s classic “Challenge to Action.”

First published in Australia in 1955 by Geoffrey Chapman, Cardijn’s classic has remained out of print since Cardijn’s death in 1967.

Former YCW chaplain, Mgr Frank Marriott (above), from Bendigo, in Sandhurst Diocese, Victoria, will launch the book at a special online event that will take place at 7.00pm AEDT on Tuesday 8 December 2020.

The book contains several of Cardijn’s most famous speeches and writings, including his iconic “Three Truths” talk originally delivered at the First International Congress of the YCW in 1935, his 1948 lecture series “The Hour of the Working Class” and “The Young Worker Faces Life” from 1949.

It includes Cardijn’s keynote lecture to the First World Congress on the Lay Apostolate in 1951, a lecture that in many ways inspired and foreshadowed the Vatican II Constitution on the Church in the World of Today, Gaudium et Spes.

Register for the launch

Register in advance for this meeting (NB: required!):

After registering, you will receive a confirmation email containing information about joining the meeting.