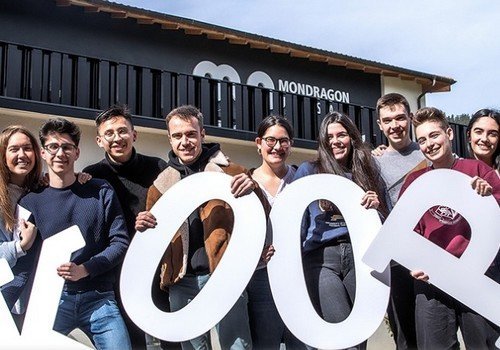 The Mondragon Corporation, as it’s known, is a voluntary association of ninety-five autonomous coöperatives that differs radically from a conventional company. Each co-op’s highest-paid executive makes at most six times the salary of its lowest-paid employee. There are no outside shareholders; instead, after a temporary contract, new workers who have proved themselves may become member-owners of their co-ops. A managing director acts as a kind of C.E.O. within each co-op, but the members themselves vote on many vital decisions about strategy, salaries, and policy, and the votes of all members, whether they are senior management or blue-collar, count equally.

When individual coöperatives do well, their members share in the profits. When times are hard, the coöperatives collectively support one another, sharing funds and reallocating workers among themselves to preserve jobs. During the pandemic, workers at many Mondragon co-ops voted to temporarily reduce their own salaries or hours until markets recovered; people who felt sick were trusted and encouraged to stay home.

If JPMorgan adopted Mondragon’s six-to-one pay ratio, ​​Dimon’s compensation would be capped at six times that of his lowest-paid employee; while it’s hard to estimate his hypothetical salary too narrowly, he would almost certainly make less than a million dollars instead of the more than eighty-four million dollars he earned in 2021, and his decisions would be subject to approval by workers. Furthermore, if JPMorgan were a Mondragon co-op, its profits and staff would sometimes be shared with Basque co-op versions of Bank of America and Wells Fargo.

It’s easy to assume that such arrangements must impair productivity. But multiple academic studies have found that coöperatives with worker governance and ownership are as profitable as or more profitable than ordinary firms. Researchers note that, in co-ops, incentives are better aligned: people benefit directly when their co-op succeeds, and so they are more committed. (The same principle motivates work at many startups.) They also find that democratic governance empowers workers to suggest improvements and increases their satisfaction.

Will it be repeated?

Mondragon’s network of co-ops, many clustered along Spain’s Deba River, has managed to survive nearly seventy years of capitalism’s creative destruction. Its persistence suggests that there are fairer and more sustainable ways of doing business. But whether a version of its model could be replicated outside of one beautiful region of northern Spain is an open question, debated within Mondragon and beyond. The collective has a unique history, and its density powers a rare feedback loop in which coöperative values shape institutions, which then reinforce the same values, spiralling outward to define an entire way of life. Mondragon is an inspiring and successful experiment. Will it ever be repeated?

How Mondragon became the world’s largest coop (The New Yorker) 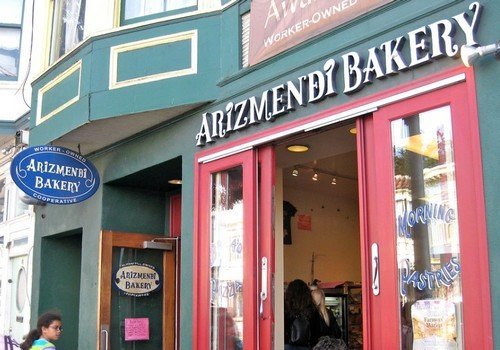 “Wherever there are people who are conscious of their dignity, who love freedom, who are resolved to meet the demands of social justice, and who are able to accept a regime of solidarity that benefits everyone equally, there is a basis for cooperativism…”

The Earthworker Cooperative in Australia and Solidarity Hall (for the Americas) are hosting two gatherings to mark the passing of Fr José María Arizmendiarrieta (Arizmendi) (22 April 1915 – 29 November 1976), founder of the Mondragón Corporation, the largest integrated network of worker co-operatives in the world, based in the Basque Autonomous Community.

Significantly, Fr Arizmendi, as he was also known, was a chaplain to local Catholic Action groups in the town of Mondragon, including the local JOC.

The Arizmendi gatherings will facilitate shared learning about his legacy and that of the Mondragon cooperatives as well as the conditions we face today so we can combine our different social and environmental justice efforts together to build a broad and committed movement for economic democracy, cooperation and equitable distribution of ownership.

Themes to be explored include:

Arizmendi the person – reflecting on his life

Arizmendi in action – the Mondragon experience

ACI is co-sponsoring the event along with several other union, church and community groups and institutions including Yarra Theological Union, Pilgrim Theological College, the University of Divinity, Jesuit Social Services, Borderlands Cooperative and Union Aid Abroad.

REGISTER FOR THE ASIA-PACIFIC EVENT

REGISTER FOR THE AMERICAN EVENT 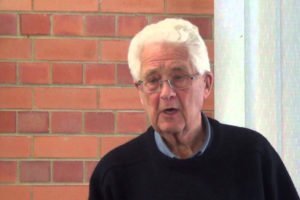